In Australia, lighting accounts for 10% of the average household electricity budget. The popular uptake of light-emitting diodes (LEDs) is largely responsible for the reduction of electrical lighting costs in recent years.

Incandescent light bulbs and a range of halogen light bulbs are being phased out from the Australian market, where an equivalent LED light bulb is available. 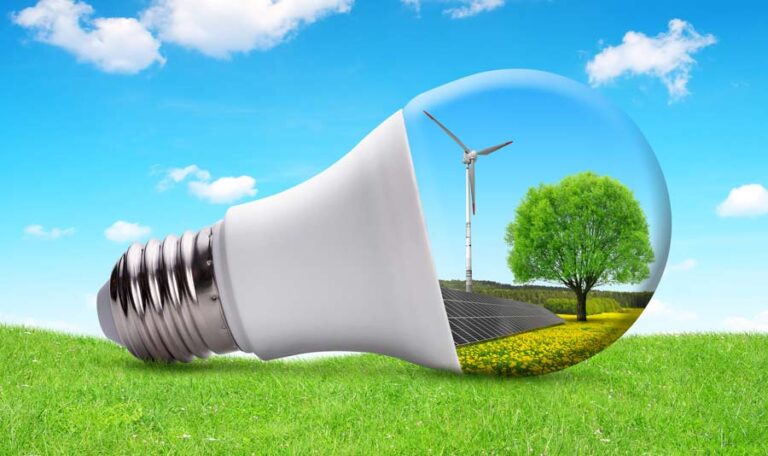 The up-front cost of LEDs generally has a payback time of less than 1 year.

By replacing 10 halogen light bulbs with LEDs, an average household can expect to save around $650 over 10 years on their electricity bill.

State or local government assistance for new LEDs may also be available.

Sensors can turn off lighting when a room is unoccupied or when daylight is sufficient. Some LEDs can automatically adjust according to the amount of sunlight entering a room.

The solar storage capacity of garden lights has improved as better models became available. Solar garden lights can also be connected to a battery back-up to increase power and lifespan.

Install skylights, transparent roof panels, and/or light tubes to maximize sunlight entering rooms. Be aware that these kinds of installations need to be well insulated.

Mercury-containing CFLs are the largest category of products that contain mercury and a significant number end up in landfill each year. CFLs can be recycled to recover their mercury, glass, plastic and phosphor powder.

We found dealings with Phil Brunsden, Keystones Energy Solutions to be most pleasant, helpful and informative. The presentation of the recommended system, in the proposal was excellent We strongly recommend that you go to Phill at Keystones for his expert advice, and a hassle free installation of your Solar System .
Ian Ricketts
Thank you Keystones Energy Solutions. The entire team were prompt, professional, and friendly. We are very happy with the attention to detail and after-service that was provided. Highly recommend.
Sammie Behr
Fantastic company to work with, quick, efficient and great communication. Keystones use the latest technology and provide full support once your solar system is installed. I would recommend them to anyone thinking of installing solar. Thanks Dan and the Keystones team.
Sue Mortimer